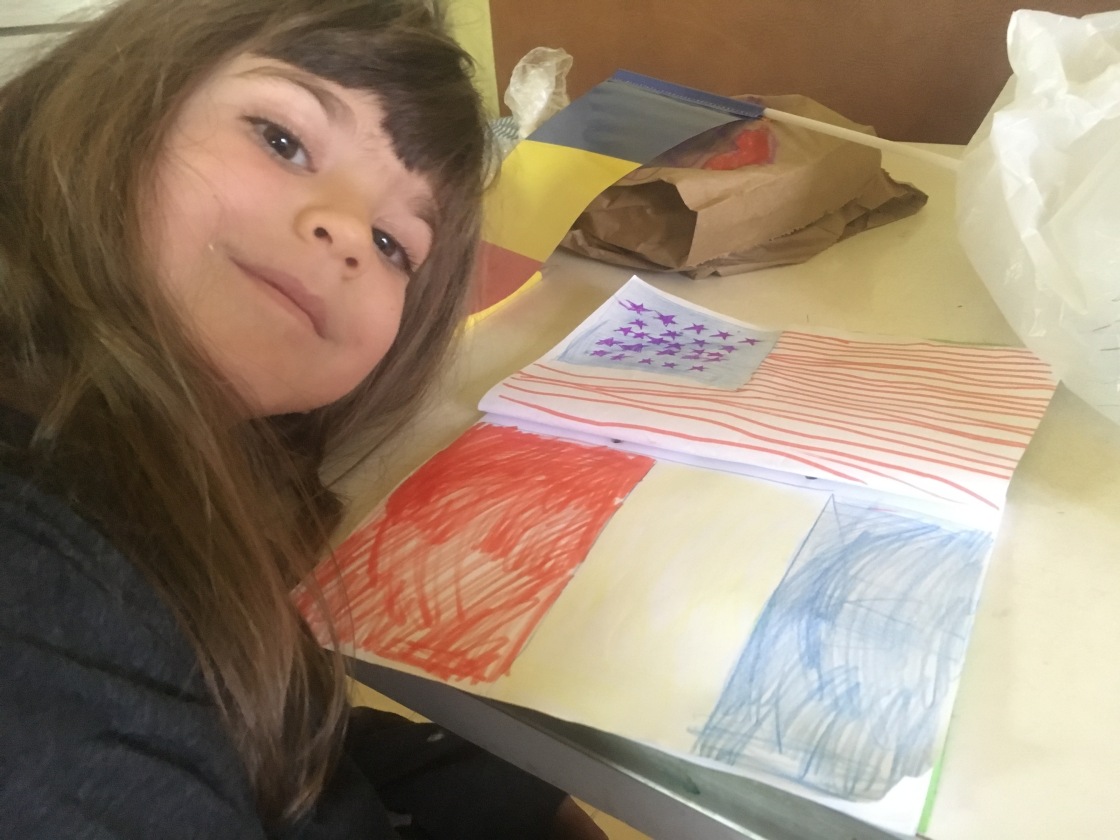 If I were to ever write a guidebook on traveling it would be a sentence long, consisting of one tip and one tip only:learn the word for thank-you in every country you travel to because you will use that word countless times. You’ll use it in grocery stores, at the beginning, middle, and end of every meal, and soon enough in your mind because your translated gratitude means much more when it is in the language of the country that has given you so much, that has touched you beneath the backpaker surface.

During my four-week stay here in Romania, mulțumesc has become my new catchphrase. I utter the Romanian thank-you so often, I have a feeling that when I return to the States I will continue to say this word instead of “thank-you”. It rolls off the tongue so easily because I have so many reasons to say it.

I owe many a mulțumesc to my incredibly kind and generous host families in Cluj and Brasov. They have given me warm and inviting homes, delicious Turkish/ Romanian food, traveling tips and well-wishes. They have rewarded me with temporary younger siblings who have coaxed my inner child into a world where everything is wonderful and new.

My last two weeks in Romania have been spent in the beautiful, mountainous town of Brasov with a Romanian/ Turkish family. Most of the time, I’ve viewed this beautiful Transylvanian town through the eyes of an energetic and endlessly curious five-year-old named Maria. Because of Maria, public transport has become less of a monotonous mode of transportation and more of a vital means to acute exploration. With Maria, everything is questionable but in the best way possible. “What is the difference between earth and water?”she once asked as we weaved through a cluster of small towns on our way to Bucharest. “Are storms or war more dangerous ?”, she asked two days later

Her baby sister Elif seemed just as self-assured that nothing is for certain and everything should be questioned. Perhaps I’m putting words in her mouth as she has yet to form her own but I suspect there is a whole world of endless verbal possibility forming around her “baba humhum” sequence.

I recall a particular conversation when just Elif and I were sitting in a car for a few minutes. She said “baba”, I answered “humhum” and it went on and on. I like to think that this joyful baby, her eyes bouncy bubbles blissfully afloat in a hazy world, was saying something profound, something moving. But perhaps what makes children truly beautiful is the fact that they don’t have to say anything. Just one smile and soon enough, your spirits are kinder-kindled because the one thing that most children never call into question is whether the world in an inherently good place.

Romania’s Mother Nature is mulțumesc-worthy as well, especially on top of Mt. Tampa where the Brasov Hollywood sign stands with slightly gaudy purpose.

The top of this mountain is anything but gaudy, red roofs and beautifully-carved peaks and divots circling around the viewpoint. The weather was uncharacteristically warm and the skies newly washed the day I hiked up to the top and sat on an inviting rock for a long time. Brasov, Sibiu, Cluj, and every place in-between gave me much more than I deserved. I owe you a mulțumesc one-hundred times the size of a heaping papanashi portion, Romania.

I’m thinking about these peanuts because there is something so cathartic and just plain fun about cracking open a long and bubbly peanut shell to find four little peanuts nestled perfectly inside. Two peas in a pod, four peanuts in a shell, it’s all the same.

This might seem like a strange thing to be thinking about right now but I can understand why I have peanuts on the brain as I leave Romania. This country, with it’s gorgeous mountains, snow-dusted parks, delicious food, and most importantly, it’s compassionate and humble people, was a perfect fit for me. I nestled into the shell of Romania quite nicely.