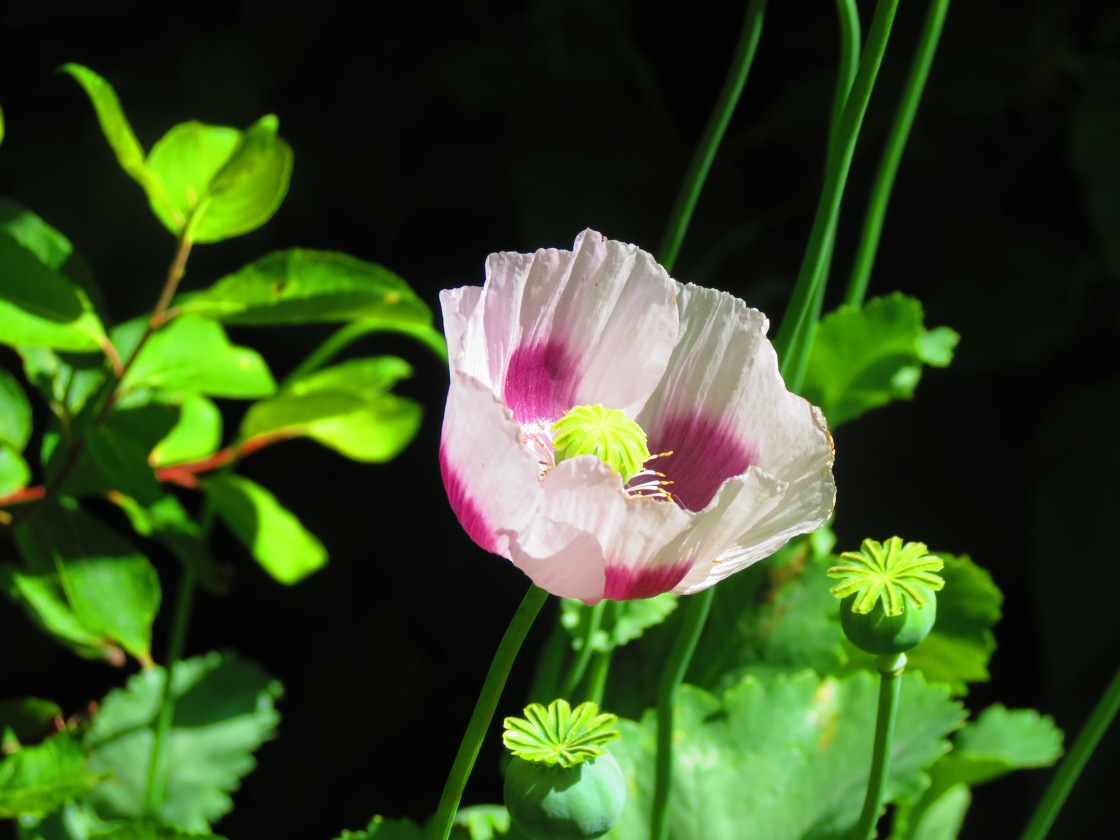 When the alarm goes off at 7am

Moments In Between by gobsmackedblogAugust 16, 2019

It wasn’t until freshman year of college, after enduring four years of 5:10am wake-up calls, that I discovered the alluring and oh-so-dangerous snooze button. Somehow, I managed to resist its lullaby coo all those pre-college school-day mornings, when my wooded backyard seemed darker than ever and the sun did not drag itself out of the sky’s clouded cover until the school bus was just 15 minutes away from our far-away high school. Programmed like a robot with a now unfathomable hatred of coffee, hitting the snooze button all those deary-eyed mornings just never occurred to me.

In college I sought the snooze button’s help many times when an elongated night’s rest and frenzied breakfast seemed like the only way to cope with 8am classes. High school had done its damage I suppose.

But now, as a working adult who does not have to be in the office until 10am, I have chosen to get up earlier than necessary, my interactions with the snooze button few and far between. Waking up at 7 instead of 8am has truly done wonders for my well-being.

I started doing this a month ago when the stifling hot Bratislava summer made running after work unbearable. Now that the weather is cooler, I have reverted back to my regular routine of running in the evening, choosing instead to spend my extra time in the morning reading Shogun, the 1150-pg epic of Japan my dad gave me ages ago.

With just under two weeks to go, I am determined to finish it before I visit my parents in the US. Since I established this routine at the beginning of August, I have to read at least 50 pages a day to finish in time.

Shogun is a beast of a novel and few people, I imagine, read at a slower rate then I do, so reading 50 pages of small print a day for 23 days seemed like a daunting task when I started. But the intricate plot, a woven web of fierce samurais, a hard-headed British sea captain and forbidden romance, is spell-binding. What a daily gift it is to step in and out of this epic tome before stepping on the tram to work.

For any New Englanders reading this, I know 7am is not an early morning for you. Most of you are up and energized in the small hours of the morning, sleeping in a luxury you rarely indulge. I don’t think I’ll ever be able to wake up as early as you all do.

But this is not a post about rising before dawn. This is a sentiment about the simple beauty of starting the day with something that brings you joy and fulfillment. Sometimes, I think we are so zeroed in on getting from point A to B, from home to work, dreams to reality, we don’t take the time to greet the new day or notice how pitch perfect the birds are in the morning, how crisp and renewing the morning air is. We don’t nourish our imagination, which craves a hearty breakfast as much as our rumbling stomachs do.

Sleep is a beautiful thing, but so is wakefulness in the early hours, when the promise of a new day of possibilities lurks between the pages of a thoughtfully given Japanese epic. Resist the urge of the snooze button and I think, like me, you will find that monotony is pushed back towards the shadows, under the clouded cover of night.

And life, the natural beauty that it is, seems just a little more spectacular, especially when its mornings are spent with honorable samurai and a pipping hot cup of tea.

PS: The cover photo of this blog post was taken in the cathedral garden where my grandmother’s ashes were scattered. Granny was an early riser, which I am certain is why her garden was so beautiful and vibrant, and why she was such an admirable force to be reckoned with.