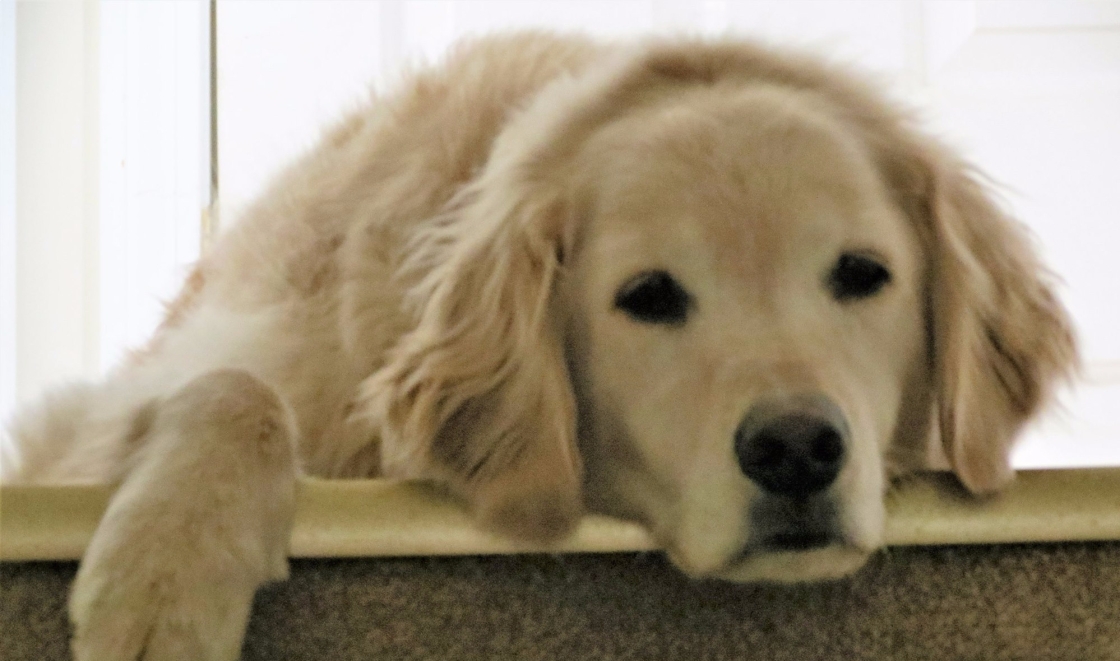 A Weekend with Aesop

Moments In Between by gobsmackedblogApril 7, 2017

Last week, I read a story about skydiving moose and city-dwelling octopuses and then I got bit by a dog. There was blood, infection, perplexity- everything you need for a good story and an immediate antibiotic prescription. Strange things happen when you drive further up north.

I was visiting my brother up in Poland, Maine when a dog with a history of biting my family members decided I was next in line. At this point, getting bit by my brother’s neighbor’s dog is part of the Maine initiation. He left his scar but the poor pup was probably just trying to protect his family from the scary redhead jogging by his house. Or maybe he just didn’t like my last blog post.

Dog bites aside, my brother’s house is a tranquil and comforting place. It’s just a few steps away from a melodic lake where loons sing their haunting lulibies. Eagles nest above while the wind rattles against the roof. It’s the kind of place that basically thrusts a pile of books onto your lap.

This is where the octopus and moose come in. While I was at my brother’s, I read the coolest, strangest book I first heard on This American Life (amazing podcast) called “Stories for Nighttime and Some for the Day” by Ben Loory. I am absolutely enamored with this book!! 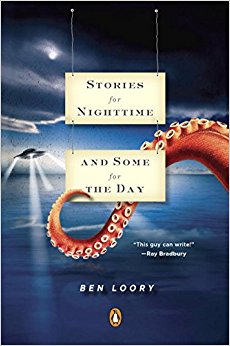 Loory’s collection of stories is a tour de force spin on Aesop’s fables.There are talking animals, clear cut morals, and the added bonus of opera-singing TVs, martians, and a guy who hangs out in a graveyard and plays his harmonica with the dead. Yeah, it’s weird and you’d be crazy not to read it.

One of my favorite stories in the book involves a very lovable octopus living in “the city”. Now octopuses are generally not endearing creatures. Their suction cup-dotted tentacles and inflamed heads don’t exactly make you go “aww”. But an octopus living in the city, with a love for spoons and a greater love for his young nephews visiting from the ocean, strikes a deeper, more youthful chord. Once animals are personified and injected with complex human emotions, the fissure between animals and people seems to sink into nonexistence. Tentacles, paws, or dog-bitten hands-creatures of any sort are motivated by fear, desire, love, and of course, food.

Well-written fables, no matter how ludicrous, give reality a firm handshake. They’re sweet and simple, wonderful and weird,  unexpected and covertly complex. Fables and the morals they implore us to follow will always be in style because we never seem to heed their advice. At least, I never do. More often than not, I do not listen to my elders, in this case my mum (not that she’s old), despite the fact that Mother Fay hasn’t been wrong since the ’90’s. She told me to be careful of my brother’s neighbor’s cantankerous dog to which I replied, “please, mum, I’m great with dogs!” Two days later, the furry vampire sank his fangs into my confused hand. I thought he was just really eager for a tummy scratch.

Soon, my hand was throbbing but I ignored my mum’s suggestion of going to the hospital and ate a bowl of sour patch kids instead. The next day, my hand morphed into an oompa loompa. Turns out dog mouths aren’t actually that clean.

In short, fables resonate with me but very rarely do they renovate my way of living which is exactly what makes these whimsical quips and the writers who preserve them so relevant. Loory’s universe is bonkers but it’s also believable. A moose flees an onslaught of murderous dinner guests with a friendly skydiver he just met. Flash forward five minutes and they’re about to jump from the plane with one parachute between them. Right before they jump, the moose turns to the man and says, “I hope we can be friends.”

God that’s beautiful…and flabbergasting. You have to be friends! was my first thought, long before I started to wonder about the logistics of a skydiving moose.

Loory’s stories get weirder and better throughout the book. I just really hope there’s a sequel…of the book, I mean, not the dog bite.

So the moral of this story: be careful around your brother’s neighbor’s dog and read Loory’s collection RIGHT NOW. It’s gorgeous, freaky, unsettling, and real, and it pairs perfectly with a strong cup of sleepytime tea.